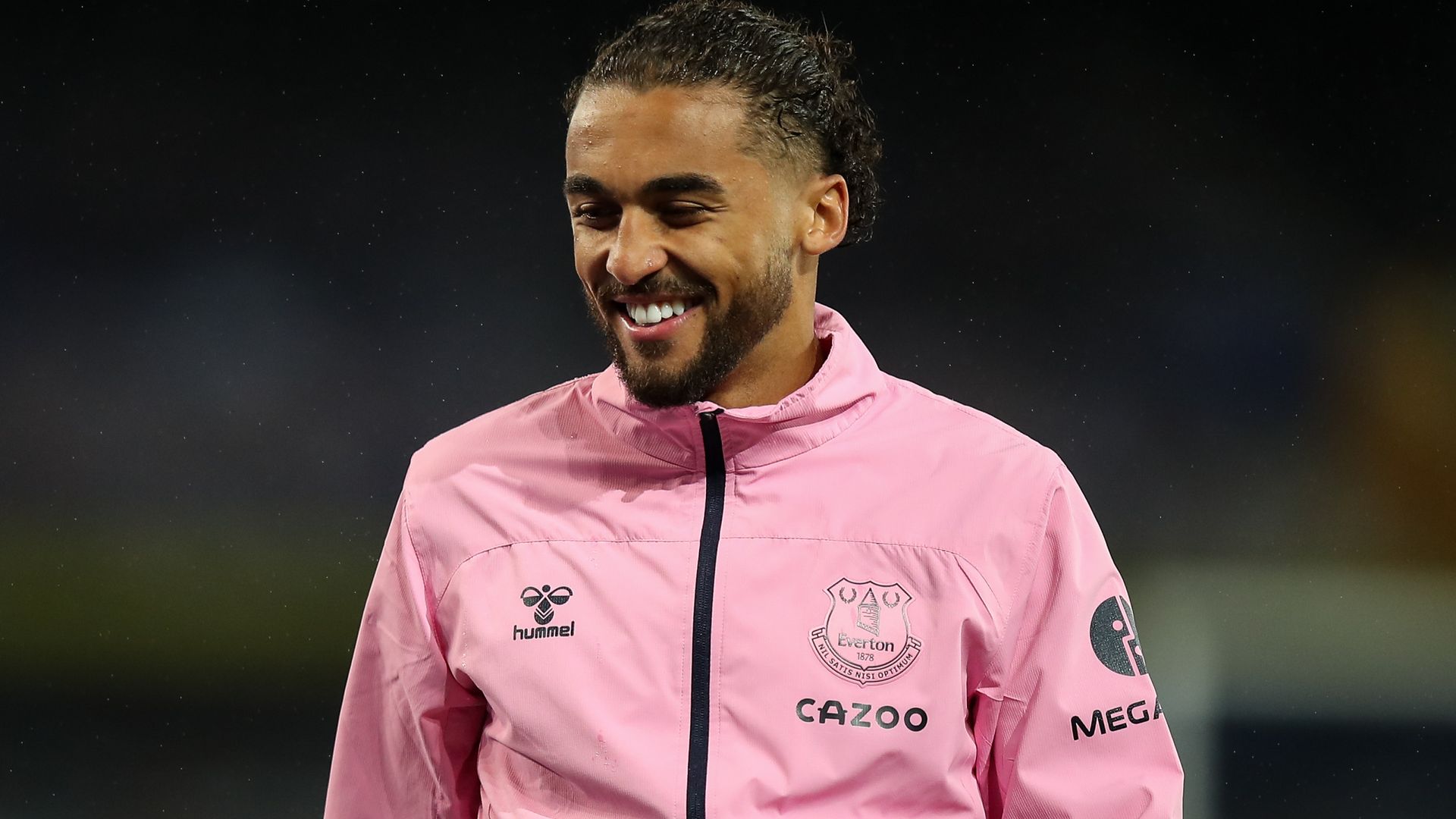 Tiger Fighting, October 6, Earlier, Lewin, who had just entered the England national team, accepted a media interview during which he talked about a series of topics such as Kane.

Speaking of Kane, he said: "I have been learning from him. He has been able to score goals, break records, and run on the court for a long time. He is about my age."

"So, he has a lot of things for me to learn in the game, and I can apply these to my game. You know, he can be here for a reason. His ability can make the opponent feel dangerous, he has excellent The ability to score goals.

"For me, as a player who has just joined the team, it is great to be able to get in touch and observe his daily performance."

Speaking of the hot start of the season, he said: "I felt good at the beginning of the season and I felt ready. However, last season was disappointing. Our start to the season was exactly what we wanted. I Always saying the same thing, but the important thing is not to forget about it."

"We are still learning and need to face every game. As a club, our goal is always to advance to the European arena and achieve the highest possible results."