After Thomas joined the team, the number of non-local players in the Arsenal team has reached 19, which means that two people must be removed from the entry list. 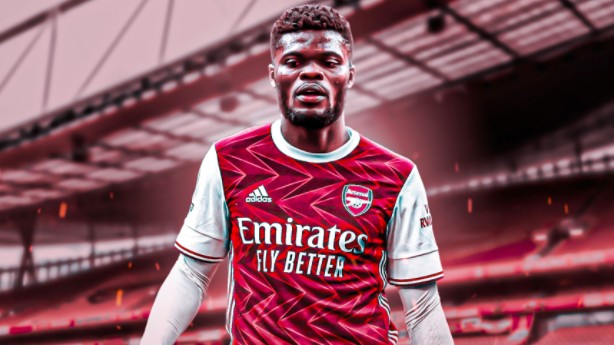 According to Premier League regulations, a club can register up to 25 players over the age of 21, including 8 English native players (note: the native players here are trained by English clubs, not just English players).

After signing Thomas, there are currently 19 non-local players in Arsenal, which also means that Arteta must make a decision to remove two from the list of entries.

There are currently as many as 8 central defenders in Arsenal. Mali, Chambers and Mustafi have not played for Arsenal due to injuries this season. They and another midfielder are also regarded as very Candidates who may lose the entry list.